The real reason you should start slowly

Many people have asked me time and time again why it is that I decided to cut out 50% of the population to only focus on female fitness and nutrition. The reason being, if you had a personal trainer, they would not create a generic program that they would then prescribe and teach for a man and a woman. No, they would tailor it to each gender, because, our bodies react different to exercise AND more importantly, so do our minds. The way we see and what we think about fitness, food and our own bodies, is very different to men. This is why I cut out 50% of the population – to make sure that what we offered had results as the main aim. There is absolutely no other end result for us on any of our programs, classes, online or offline. The only aim we have to focus on it to help you finish the course or program, otherwise what was the point?!

A guy decides to focus on increasing his muscle mass. So, he finds a program that will help him. This program says, workout 3 times a week working on these exercises. There is no way he can walk into that gym and start pushing out a 200kg chest press, he would injure himself. So what usually happens is he picks a weight that works for him, that is just a little heavier than he is able to press out, writes it down so next week he knows what weight he was on and what to move up to. He also follows a food program too, as he is aware he needs to add some things to help him with muscle mass. So, he takes a protein shake post workout, even though the taste is gross. He does it anyway. Then with his food, he will go out, have a few beers, and the next day he will just get back on the program. Sometimes he just doesn’t feel like going to the gym or eating protein or veg, but he does it anyway. Guys tend to be a little more consistent in this way than us girls do. And I am no angel here, before becoming a trainer I did this all the time, I was inconsistent and I went from 0-60mph in one week.

When us girls want to lose weight, we join a fitness program, plan, or the gym. We decide the nutritional diet we want to do and set off on that too. But where we differ from guys is we go in head first, impact, heavy, hard, fast with lots of running and jumping. We go from 0-60mph in one week or even one workout. We don’t really ease into fitness and we certainly don’t seem to keep track of what we have been lifting, the reps or the time we did. We work at the nutrition, often with the mindset that we must be perfect in order for it to work. We stay like this for a week, or perhaps two, then we do go off plan, and not just a little bit but we go on a huge landslide pulling along with us a sled full of guilt.

You may be laughing, that’s a good thing, we need to first SEE these things, in order to be able to change the reaction when it happens again, because it will! We have learnt and practiced it way too much for it to just to go away.

So the overview is, we are totally different to men.

So, quickly moving on, I want to talk to you about why doing it the ‘guys’ way and NOT heading in with a 0-60mph mindset will get you better, quicker and more long term results, in terms of fat loss, weight loss and fitness! And it’s to do with science and your body, it’s no fluffy stuff.

In your body you have something called mitochondria. These are basically you fat burning factories, that essentially burn body fat.

If we don’t exercise for a long period of time, or if we eat lots of sugar excessively these fat burning factories shut up shop, well they don’t shut up shop, just just go into hibernation because they aren’t really needed.

When we move we either burn up sugar or we burn up fat.

If, for a while, you have been eating sugary foods, or more carbohydrates than you have necessarily needed, your body will be used to having these sugars float around in your bloodstream. So the body will use this sugar in the bloodstream for it’s sources of energy rather than your stored fat. Which means our little fat burning factories, those mitochondria, aren’t really needed. There’s too much sugar in our body, and they aren’t required to burn up our fat stores.

Exercise is the mitochondria’s signal that they need to shake off the cobwebs and work again. But here’s the thing, it has to be the right intensity. When we exercise at high intensities our body prefers sugar as fuel. At lower intensities, provided there isn’t a lot of sugar already hanging around, we tend to burn more fat. Therefore, to rebuild our fat factories back up to seriously strong efficient machines, it makes sense for beginner exercisers, or for those who have had a break away from exercise for a while, and those who have been eating a slightly high diet in sugars, to exercise in an “aerobic” way (which simply means at a lower intensity) initially and then build it up from there; but doing this using a program that mixes both cardio and weight training together. Which means not just going for a run.

Basically if we run straight into high intensity training in that 0-60mph mindset, our mitochondria are not awake and ready to burn fat, plus if we have had a diet higher in sugars, then there will be too much floating around in our system, so we will use this to burn instead of the mitochondria burning our fat stores.

What we need to do is to clean up the sugars in our diet, through the carbs and the refined sugars that we eat, and we also need to ease back into working out rather than smashing it at 0-60mph.

Being ‘more guy’ in the way we approach our fitness will help us, easing in, and also tracking what we do, what we are able to do so we can next time get a little further. 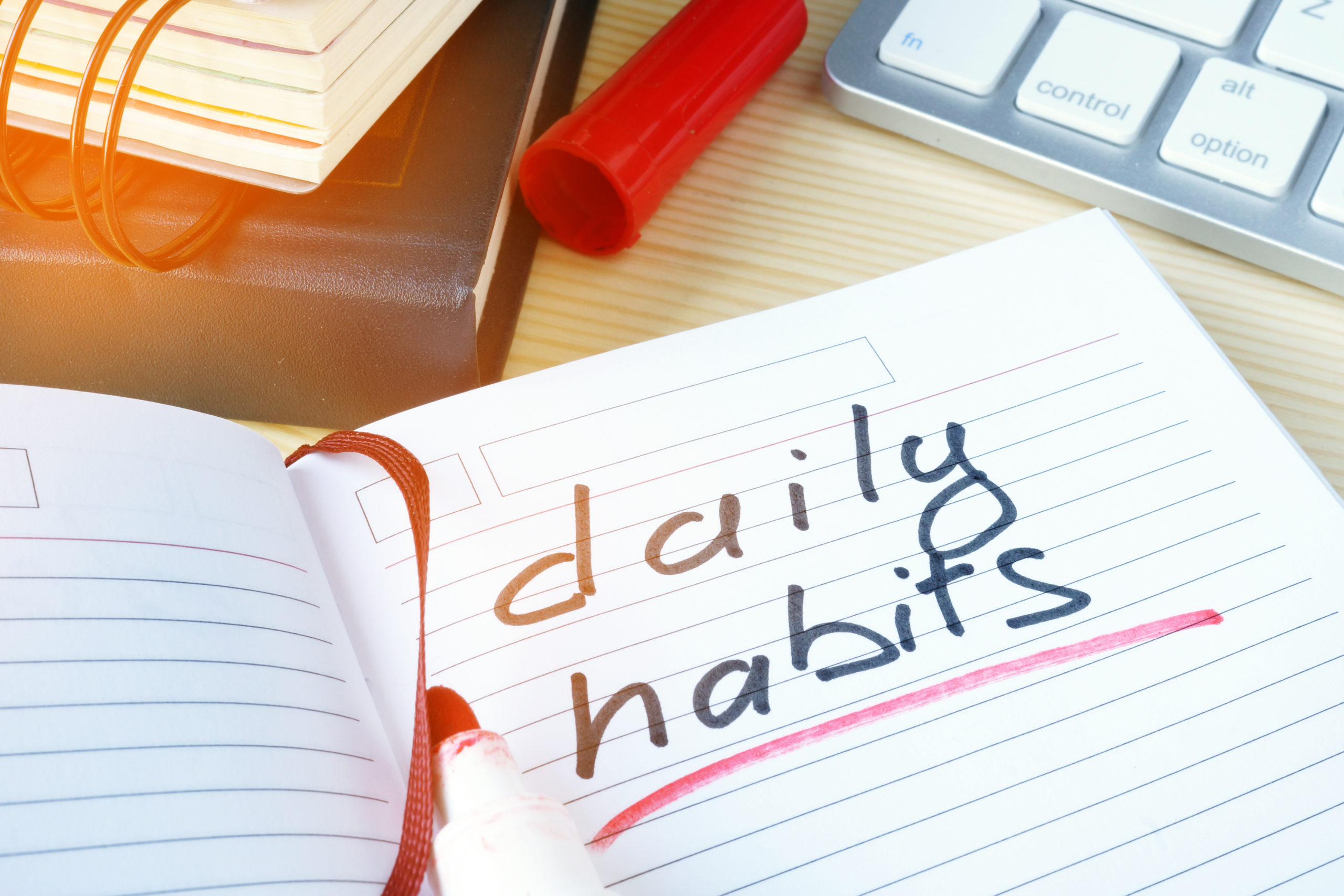 When you embark on a new plan, such as this one, what you have essentially done is set yourself new habits to stick to. These 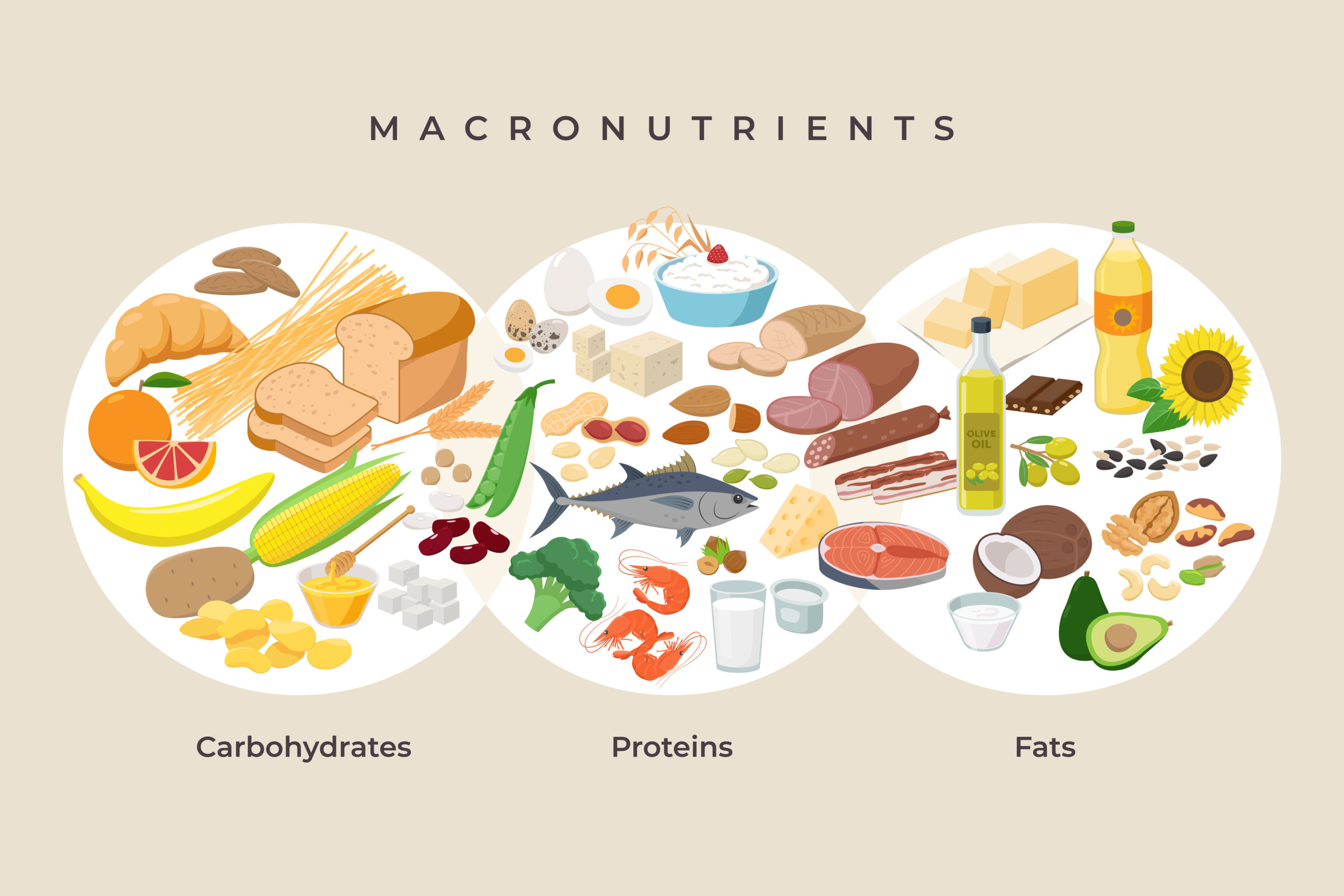 For some people this may sound a little basic, but, to begin with we want to take some time to outline the difference between macronutrients 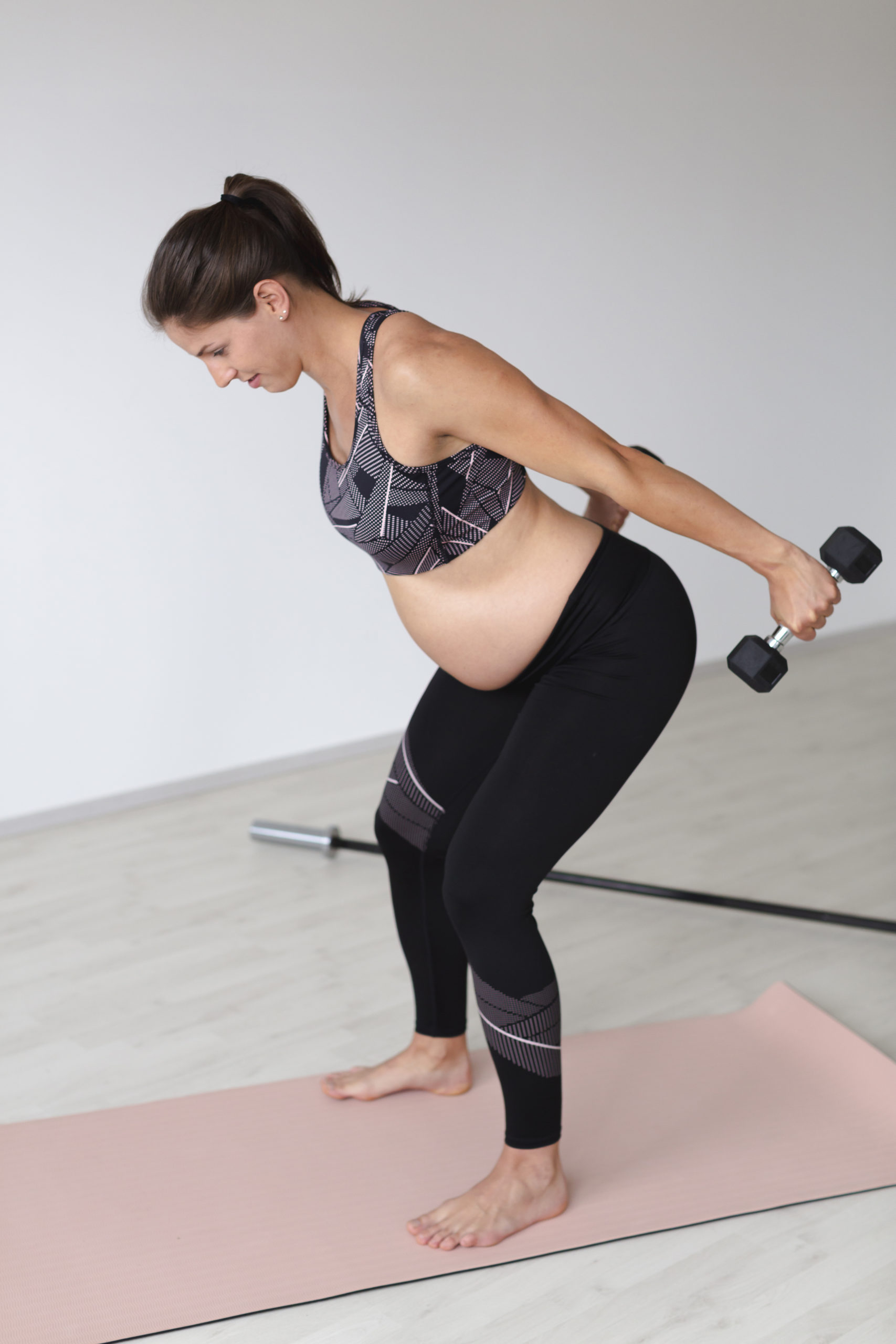 WHAT EXERCISES SHOULD I AVOID DURING PREGNANCY?

It can be hard to know what forms of exercise and what movements you can and can’t do when pregnant, with lots of contradictory information 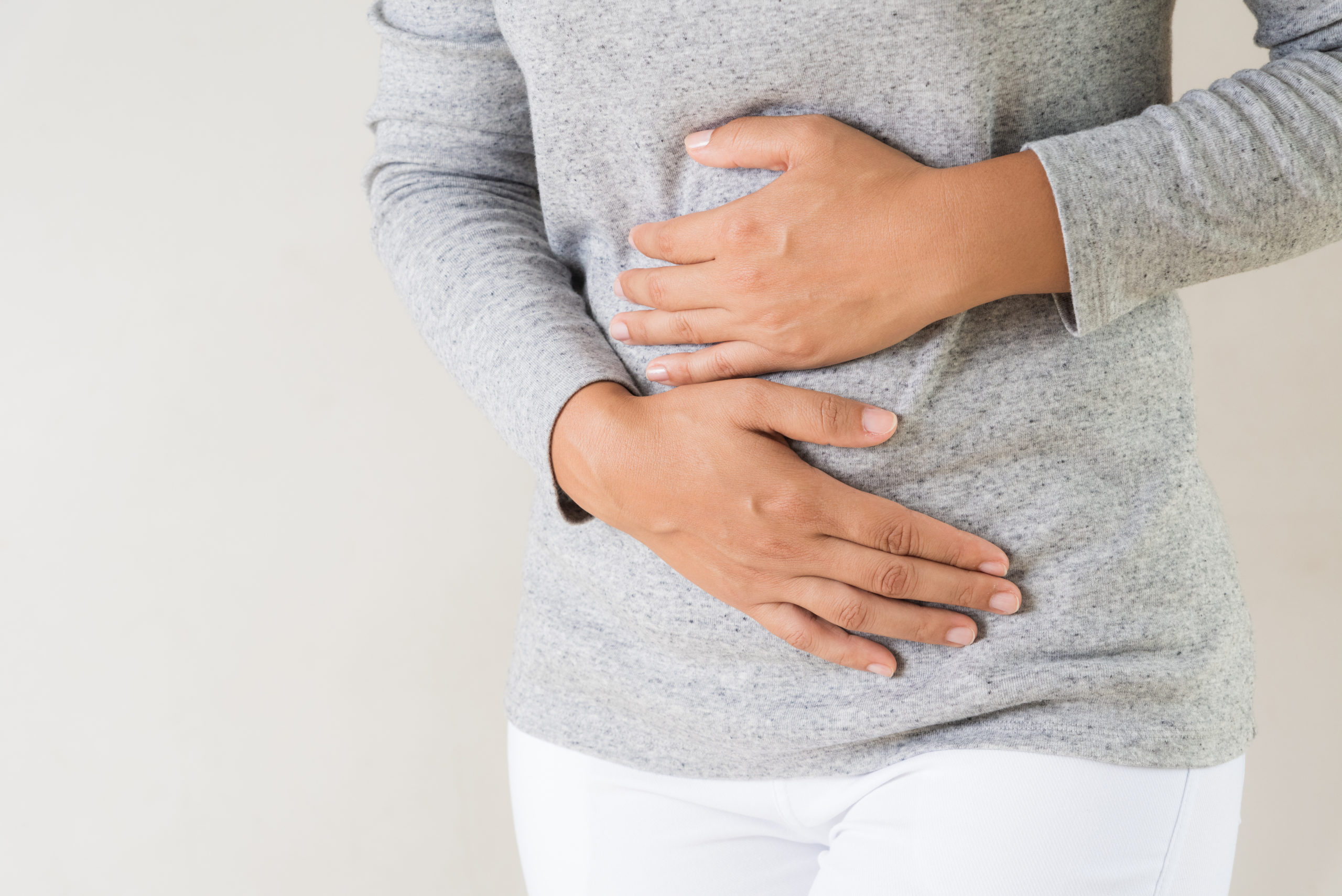 Helpful tips to beat the bloat 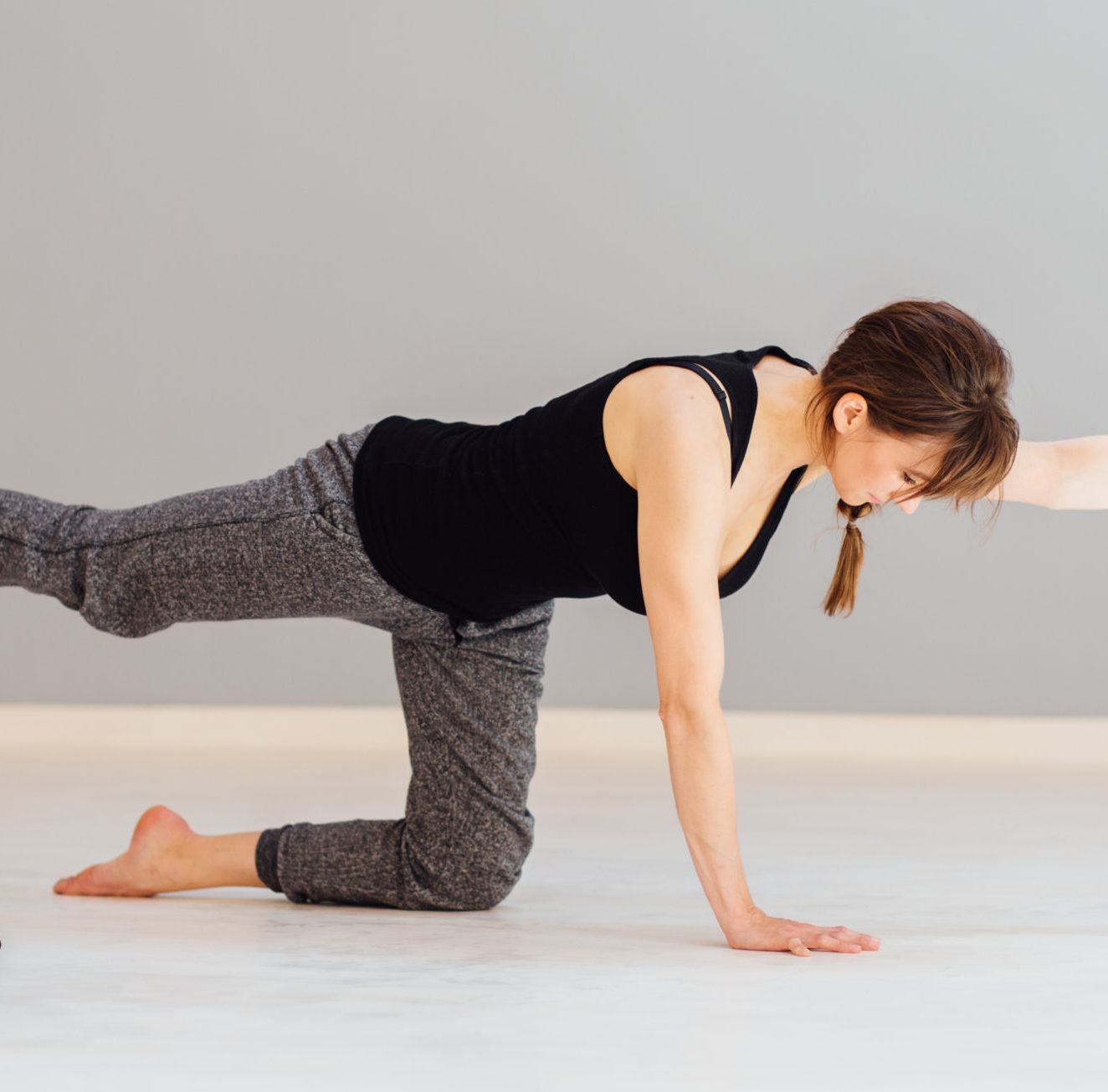 In this blog post, we explore the 5 different stages of postnatal fitness and talk you though some movements and workout options which can support

This is the kind of gossip you want. Recipes, blogs, videos and 10% off our BeFit Plan when you subscribe!